Bobby Shmurda is back with a new track, “Shmoney,” featuring Quavo and Rowdy Rebel. The single follows Bobby’s release from prison in February. The rapper released a number of singles during his time behind bars, including “No Time For Sleep,” “Splash,” and ‘Cartier Lens.’ His new song, ‘Shmoney,’ features both Quavo and Rowdy Rebel. 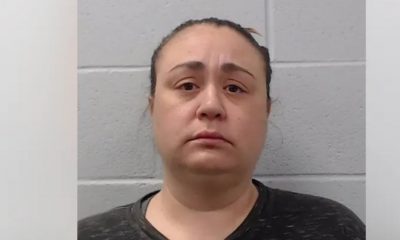 The new track was teased earlier this week with the help of video, which shows Bobby Shmurda mingling with other rap stars. The song is a collaboration between the two rap stars and features an electrifying verse from Quavo. The video features clips of both of the artists performing the song and promoting the new single.

While Bobby Shmurda is no stranger to controversy, his recent single ‘Shmoney’ is an upbeat anthem for cash-chasing. The record is a collaboration with Migos’ Quavo, along with Quavo and Rowdy Rebel. This is Shmurda’s first solo single since leaving prison in February.

Following his release from prison, Bobby Shmurda dropped three singles within two months. The first of them, “No Time For Sleep,” featured a freestyle from Eladio Carrion. The album earned five-time Platinum certification from the Recording Industry Association of America. In October, he also appeared on Quavo and Rowdy Rebel’s “Tata” remix.

The music video for “Shmoney” by Bobby Smurda features Quavo and Rowdy Rebel. The song was released last month, and it is available on iTunes now. It is a perfect song for summer. The video will make you dance like crazy and be in awe of its production. With its infectious hook, it will tear up your car stereos and your dancefloor.